Austin and Brittany McDaniel got to take their son, Jameson, home for the first time yesterday.  Please continue to pray for this little family. 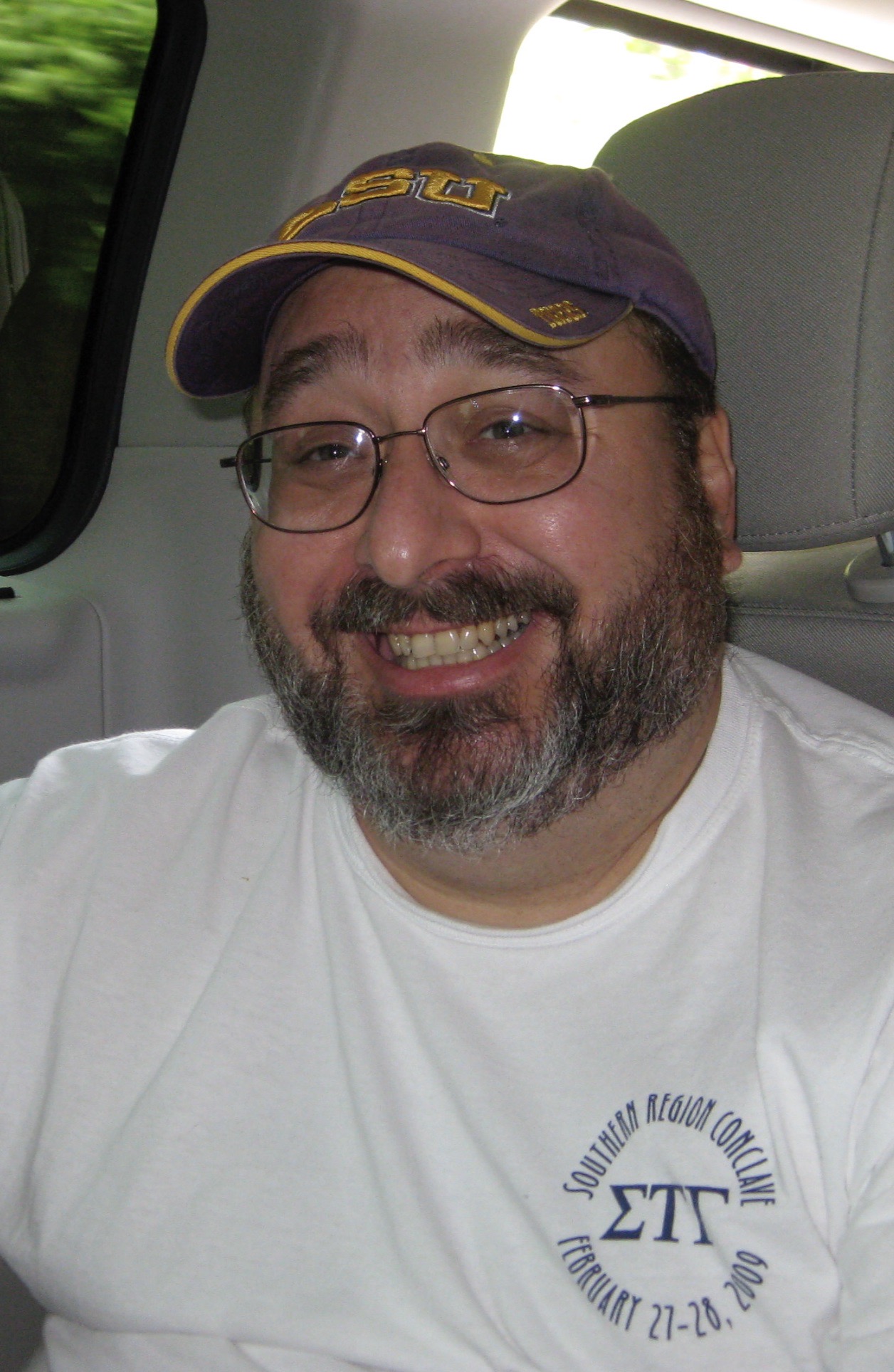 Tom had recently made Brevard, North Carolina his home. Tom was born in New Orleans, Louisiana on December 7, 1962, and spent most of his life in South Louisiana. He graduated from Oak Forest Academy in Amite, Louisiana and Southeastern Louisiana University in Hammond where he served two terms as student body president. He later earned his juris doctorate from Louisiana State University Law School and became a certified public accountant in Baton Rouge, Louisiana.

Some of Tom’s proudest work was with Sigma Tau Gamma Fraternity in which he served as 37th national president in addition to multiple local and regional offices. He championed the effort to expand Sig Tau chapters and made scores of friends through his connections with the fraternity nationally. Tom was an avid history lover who loved to debate historical topics, he was a dedicated gardener, loved reading, and had recently begun writing science fiction novels. Some of Tom’s greatest joys were caring for their cats and dog Gracie.

Preceded in death by his father Edgar Lea Morgan and his mother Irma Hyde Morgan, Tom had recently relocated to North Carolina with his husband and partner of 23 years David Wright. Tom and David were fiercely devoted to one another and it is comforting to know that David remained steadfastly by his side throughout his final hours on this earth. Tom will be sorely missed by his family, fraternity brothers, and his many friends in southeast Louisiana and nationwide.

Tom will be laid to rest at the Carolina Memorial Sanctuary in Mills River, North Carolina in a private graveside service. Due to current travel and gathering restrictions, a celebration of Tom’s life is being planned for later in the summer to offer family and friends an opportunity to share in the blessing of having known Tom.

The family has asked that all gifts be made in Tom’s honor to the Sigma Tau Gamma Foundation or to the athletes of Special Olympics. Gifts can be made online at http://www.sigtau.org/donate by completing the tribute information near the bottom of the donation form.

“The Greatest Journey” – A Bible Game for Kids

If you have not already downloaded this for your children or grandchildren, you may want to do so.

If you missed hearing the message from Daniel last night, turn in today to hear it for yourself.

Have a great day.  Stay healthy.