I give them eternal life, and they shall never perish; no one will snatch them out of my hand.

My Father, who has given them to me, is greater than all; no one can snatch them out of my Father’s hand.

I and the Father are one.”

There are numerous opportunities to worship today.  Attend a regular church service, attend an extra service  at many churches, or watch online.  You may even have the opportunity to do more than one of there.

It was good to see Mr. Frank Erwin our yesterday and to learn he is feeling much better. 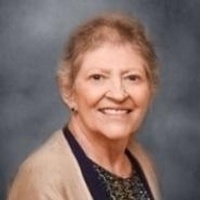 “I have fought the good fight, I have finished the race, I have kept the faith.” 2 Timothy 4:7​

The grave could not hold my Jesus!